CCIMTEAM
Coeur d'Alene, Idaho, United States
CCIM Team - Your Inland Northwest Commercial Specialists Craig Hunter & Rob Kannapien specialize in all aspects of commercial real estate, including sales, leasing, consultation and commercial property management. If you are looking for professionals who will give you a complete understanding of the market generally and your individual needs specifically, you have landed on the right page. 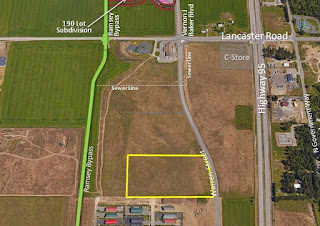 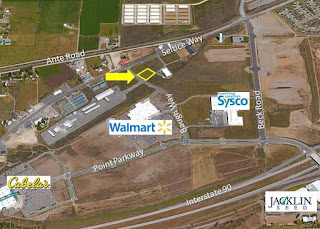 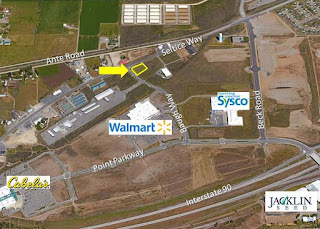 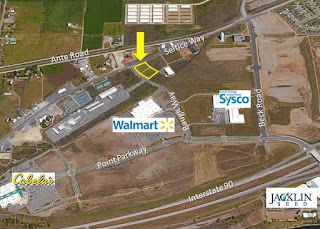 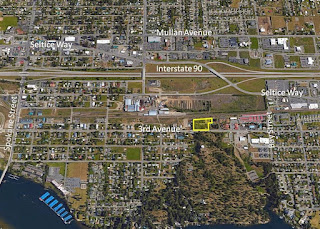 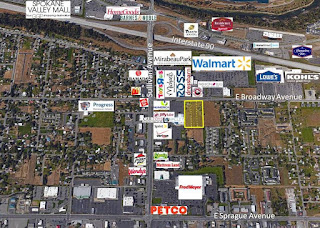 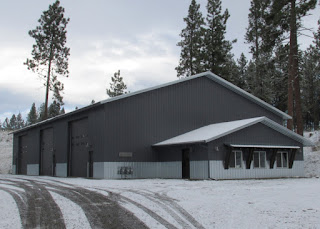 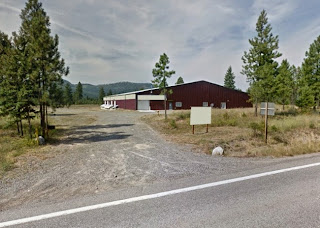 COEUR d'ALENE — As the local real estate industry continues navigating the winds of economic recovery in 2016, cautious optimism abounds. But the auto-pilot button is still not an option.

Predicted growth at a stable and maintainable level was a theme during the ninth annual Kootenai County Commercial Market Review and Forecast on Thursday, organized by Coldwell Banker Schneidmiller Realty at The Salvation Army Kroc Center in Coeur d'Alene. About 400 attended the forum.

"We are just entering the peaking market," said Rob Kannapien, who spoke on investments. "So we really have no worries; all is well."

He said the sentiment of those working in the market is vastly different than in 2007 before the Great Recession, however, "We're very cautious and have no delusions of grandeur," he said. "Most have been humbled and they are now more experienced and wiser. I see no arrogance in this group."

Kannapien said there will continue to be minor ups and downs this year, but Kootenai County will always have strengths in its back pocket.

This is a great area to live, people will continue to want to move and work here, it has a relatively low cost of living and there's strong growth potential, he said.

Kooetnai County sales volume in 2015 increased to $56.2 million, a 9 percent increase over 2014, according to the Coeur d'Alene Multiple Listing Service.

"Most local commercial sectors performed well with stabilized or lower vacancies and balanced rental rates," a Coldwell Banker report states. "With the stabilization and lower vacancies, we should see a gradual increase in rental rates as space becomes harder and harder to find."

Gynii Gilliam, Jobs Plus president, said the economic development agency is working with 14 companies that are considered to be a high probability of expanding or relocating here.

Another 40 companies are in various stages of exploring their options here.

"We have more leads than ever," she said. "Businesses are making relocation decisions, and they're happening rapidly."

Gilliam said it only took Transamerican Auto Parts six months from its site visit to opening its doors in Post Falls last fall.

She said Kootenai County being at the intersection of U.S. 95 and Interstate 90 will appeal to companies as business leaders looking to relocate here reach the "sweet spot" of spending confidence.

Gilliam said it's going to take government, the real estate and lending industries and education working together for the market to reach its full potential.

"The fact that we generally like each other helps when we talk to our clients," she told the crowd. "A lot of companies want to be in that atmosphere because that breeds success."

Coldwell Banker's Ben Widmyer, who spoke about the multi-family sector, said even with the influx of new apartments there's still some demand for affordable rental units.

"The multi-family market still has room to boom," he said. "We haven't reached the period of oversupply, but it's getting close."

Widmyer said rents, which averaged $777 per month for a two-bedroom, two-bathroom apartment last year, have outpaced wage increases which has put pressure on low-income tenants.

Craig Hunter, Coldwell Banker associate broker, said an adjustment must be made in the industrial market to meet brisk demand.

Historically, the local industrial supply has been 3,000- to 6,000-square-foot metal buildings, but there is a demand for larger facilities with loading docks.

"The inventory just isn't there so we're working on that," Hunter said.

There is a healthy 4.86 percent vacancy rate in the industrial sector.

Real estate professionals said one of the most exciting real estate transactions in recent memory came last month when Tedder Industries, which has manufactured concealed gun holsters in two buildings in Hayden and one in Coeur d'Alene since 2013, announced plans to move into the south complex of the North Idaho Outlet Mall site in Post Falls. It will lease out the north complex. The move will bring much-needed life to the outlet malls site that has been nearly nonexistent for more than a decade.

Ryan Nipp, of Parkwood Business Properties, said growth is expected to continue in the office and retail sectors this year and vacancy rates are predicted to continue to decrease.

Higher-end retailers are performing well, but average ones will continue to see fierce competition from other brands, he said. The national trend toward online shopping has reduced the size of retailers.

Retail rental rates are expected to increase as lease renewals come up, and tenants will find there is less space to choose from and that they will have less of a negotiating advantage.

Coldwell Banker's Mike Gregg, who spoke about the land market, said demand for new construction will remain strong but growth will be hurt by inadequate infrastructure, lack of financing and utility costs. Stalled-out developments from the recession will still struggle. However, new construction in good locations with available services will continue to see an increase in activity. 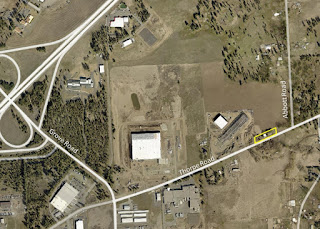 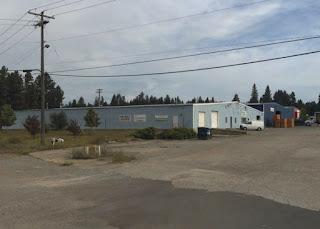 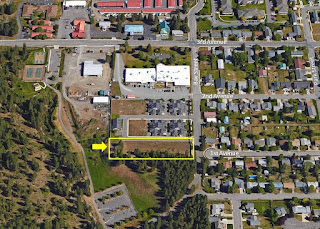 Offered at $299,000
http://www.ccimteam.com/S-1314-Mordyl-Loop.html
Coldwell Banker Commercial Schneidmiller Realty
Posted by CCIMTEAM at 10:18 AM No comments: